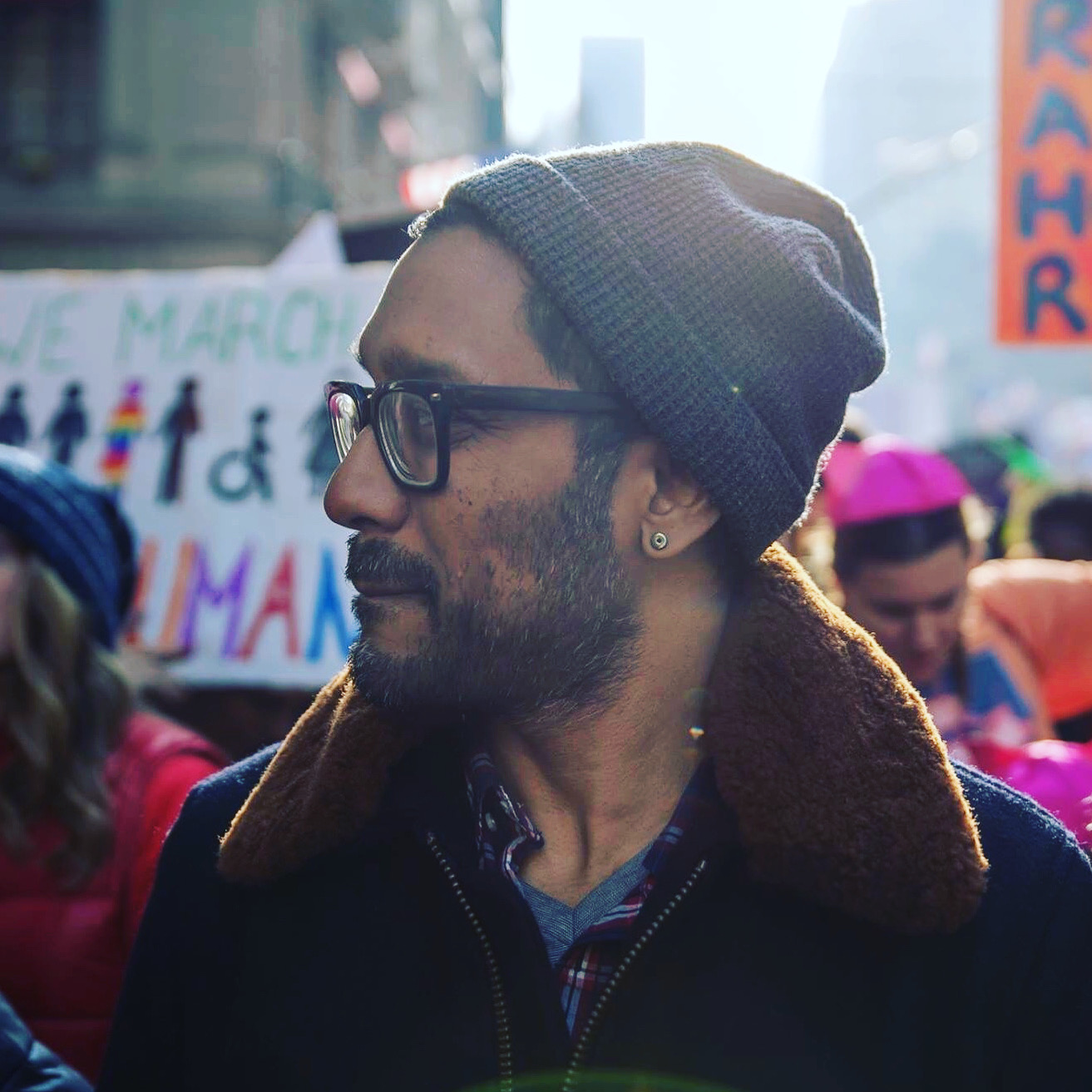 In another life, I built several top apps in the App Store, including Drum Kit. It got over 10M downloads, and was featured on Apple billboards and TV ads worldwide. I was also part of a small team that built the original TED Talks app, which consistently had a 5 star rating in the App Store.

In the early 2000's I contributed to and built many libraries for Ruby on Rails. If you have used Airbnb, Github, Twitter, or Shopify, you've run my code. I was also one of the earliest hires at Groupon (The Point), one of the fastest growing startups of all time.

You can find me on Twitter, and my code on Github.